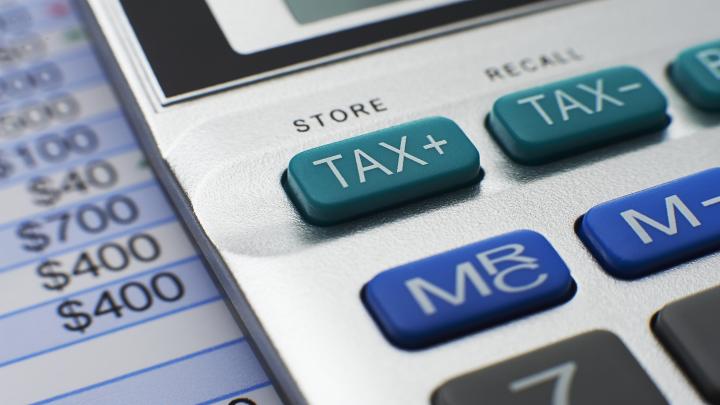 3.Top income tax rate
A new 37 percent top rate will affect individuals with incomes of $500,000 and higher. The top rate kicks in for married taxpayers who file jointly at $600,000 and up.
The new tax law also includes changes to other tax brackets.

6.Mortgage interest
The deduction for interest is capped at $750,000 for mortgage loan balances taken out after Dec. 15 of last year. The limit is still $1 million for mortgages that were established prior to Dec. 15, 2017.

7.State and local taxes
The itemized deduction is limited to $10,000 for both income and property taxes paid during the year.

You can find out more about which cookies we are using or switch them off in settings.

This website uses cookies so that we can provide you with the best user experience possible. Cookie information is stored in your browser and performs functions such as recognising you when you return to our website and helping our team to understand which sections of the website you find most interesting and useful.

Strictly Necessary Cookie should be enabled at all times so that we can save your preferences for cookie settings.

If you disable this cookie, we will not be able to save your preferences. This means that every time you visit this website you will need to enable or disable cookies again.